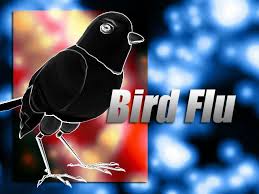 "Effective immediately, the United States Department of Agriculture (USDA) and the Animal and Plant Health Inspection Service (APHIS) has notified U.S. Customs and Border Protection (CBP) of immediate restrictions on the importation of certain bird and poultry products and live birds from a control zone in Southern British Columbia," stated U.S. Customs and Border Protection. This restriction is due to the outbreak of Highly Pathogenic Avian Influenza (HPAI), also known as bird flu. Due to the outbreak, certain poultry products that are originating out of the control zone of British Columbia are prohibited until further notice.

A statement from the CBP:

"Travelers intending to bring food products into the U.S. from Canada are encourages to learn which products are allowed and which are prohibited before they travel."