Regulatory Implementation of the Centers 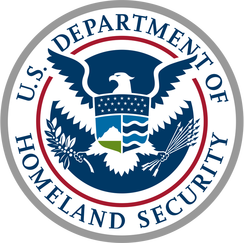 On December 20, 2016, an Interim Final Rule announcing the “Regulatory Implementation of Centers of Excellence and Expertise” was published in the Federal Register. The IFR amends Title 19 of the Code of Federal Regulations (19 CFR) to implement the Centers of Excellence and Expertise (Centers), provides regulatory authority for the Center Director on trade matters, and identify the functions that are transitioning to the Center Directors.

How well do you understand routed export transactions?

To review the helpful tips on routed export transactions click the button below. 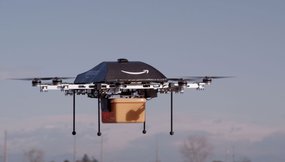 On December 14, 2016, Amazon announced their trial of air drone delivery in the UK. They are currently working with two private shoppers who can now order their goods by drone. Amazon plans to expand this trial, with time, to more shoppers who live close to the Prime Air fulfillment center near Cambridge in the UK.

From the Tech Crunch story:

"The first delivery was on December 7th and didn’t fly too far, but this is still a major step for Prime Air, which looked like little more than an early April Fools’ joke when Amazon first announced this project. The drones are loaded in a fulfillment center and then rolls out of the hall on rails, after which they take off. The full flight happens autonomously, including the landing, and the idea is to ensure that all deliveries arrive within 30 minutes."