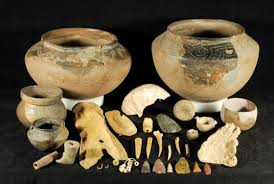 The United States filed a civil complaint to forfeit thousands of ancient clay artifacts that were illegally imported by a large U.S. importer.  The imported packages that were shipped falsely described the merchandise as tile samples.  As a result, the government filed a stipulation in the settlement forfeiting the artifacts, a $3 million penalty, and an agreement to adopt internal policies and procedures governing the importation process.  Part of the settlement was to also hire outside customs counsel, customs brokers, and to submit quarterly reports to the government on any cultural property acquisitions for the next eighteen months.

Read more about the settlement 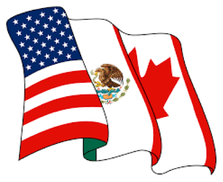 ​The Trump administration notified Congress of its intent to renegotiate the North American Free Trade Agreement.  The notification starts the clock on a 90-day period in which Congress will speak with the administration regarding its goals.  Negotiations with Canada and Mexico will begin as soon as August 16 according to the administration.

“I would note that many of these negotiations will be bilateral and many of the issues are bilateral, but our hope is that we will end up with a structure that is similar to what we have now, if that proves to be impossible, we will move in another direction.” 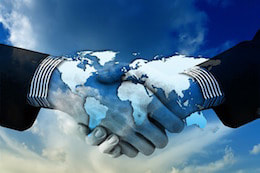 The United States signed two Customs Mutual Assistance Agreements on July 6, 2017 with Bolivia and Georgia, signifying a notable milestone in collaboration on security and trade facilitation.

“The legal framework of these agreements strengthen the ties and commitments to exchange information between the United States and these international partners,” said Executive Assistant Commissioner for the Office of Trade Brenda Smith. “These Customs Mutual Assistance Agreements will greatly facilitate U.S. Customs and Border Protection and U.S. Immigration and Customs Enforcement’s work to prevent, detect, and investigate customs offenses.”

Read more on the agreements with these countries 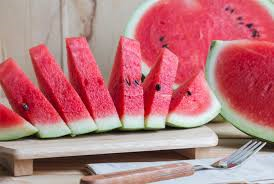 Did you know ……Watermelons are not a fruit but a vegetable?  They belong to the cucumber family of vegetables and is one of the summer’s best treats!

The United States is the 3rd largest exporter of watermelon by dollar value.  For exporting purposes, the Harmonized Tariff Schedule for watermelon is found in chapter 08 of the HTS.

The two-day event will give customs brokers, freight forwarders, NVOCCs, OTI, service providers, importers, exporters and all global logistics professionals an opportunity to update themselves on industry developments.

This two-day program is led by BIS's professional counselling staff and provides an in-depth examination of the Export Administration Regulations (EAR). The program will cover the information exporters need to know to comply with U.S. export control requirements on commercial goods.

Are Your Copies of the Regulations Up to Date?

Official versions of the regulations are published annually; however, amendments are published throughout the year and are available for viewing online.  We encourage you to check the following regulations to ensure that you have the latest versions published.