On March 14th, CBP announced they are detaining all imported merchandise produced by  Li-Ning Sporting Goods, a major Chinese sporting goods company. A recent CBP investigation concluded that Li-Ning Sporting Goods is using North Korean labor in their supply chain, which violates The Countering America’s Adversaries Through Sanctions Act (CAATSA). CAATSA prohibits the entry of goods, wares, and articles mined, produced, or manufactured wholly or in part by North Korean nationals or North Korean citizens anywhere in the world, unless clear and convincing evidence is provided that such goods were not made with forced labor. All Li-Ning merchandise arriving at US ports will be detained until the importer is able to provide evidence that the goods were not made using forced labor, or else the goods may be subject to seizure and forfeiture. 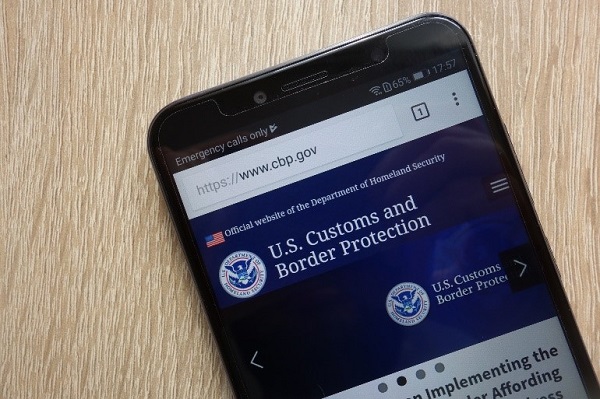 CBP has released the UFLPA Operation Guidance for Importers. This document details the enforcement of the Uyghur Forced Labor Prevention Act and has operational guidance and best practices for importers to comply with the act, which went into effect on June 21, 2022. The guidance has step-by-step instructions on how to submit a request for exception to the rebuttable presumption, which prohibits importation of any “goods, wares, articles, and merchandise mined, produced, or manufactured wholly or in part in any foreign country by convict labor or/and forced labor or/and indentured labor under penal sanctions.” The guidance also includes an extensive list of resources for importers to use when doing their due diligence and maintaining the security of their supply chain, which CBP recommends all importers do as this act takes effect. 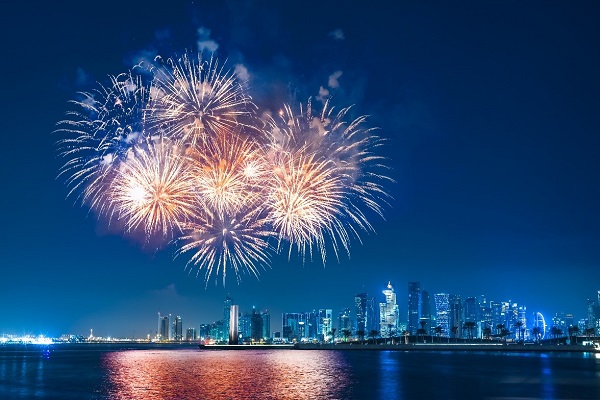 Firework Facts That Will Blow Your Mind!

Independence Day is July 4th and many Americans spent this long weekend celebrating with a BANG! Fireworks have become an integral part of celebrating major holidays in America. Here are some fun facts about fireworks:

Happy 4th of July!  Please make sure to be safe when using fireworks! 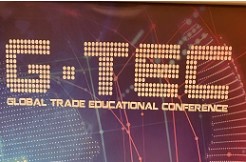 On August 1st and 2nd, 2022, the NCBFAA National Educational Institute will host the annual Global Trade Educational Conference (G-TEC) in Chicago. The conference is open to all importers and exporters, and will have sessions on many different topics featuring subject matter experts and prominent leaders in the industry. Topics include CTPAT, Binding rulings, export sanctions, trade remedies, forced labor prevention, tips on managing remote work, and many more. This event is a great opportunity for importers and exporters to learn more about compliance and improve the effectiveness of their due diligence. and provide due diligence. NCBFAA members that register will have access to member pricing and earn 14 CCS/CES credits. This event is also a great opportunity to network with others in the global trade industry.