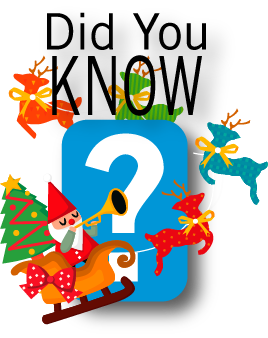 Are you a compliant traveler?

Things NOT to Do on an Airplane

As we approach the holiday season, the goal is to not only be safe but to also be as pleasant as possible.

However, sometimes we get in our own way!

JAS Compliance would like to give you a few helpful tips on what not to do if you are on an airplane and make your travel easier.

Happy Holidays and Safe Travels to you this Holiday Season!