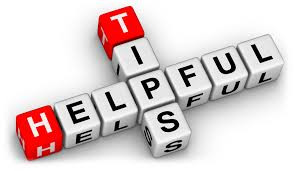 Sewing thread of headings 5204, 5401, 5508, or yarn of heading 5402 (used as sewing thread) and used in apparel products of Chapters 61 and 62 of the Harmonized Tariff Schedule of the United States, will only be considered originating if the thread is both formed and finished in the territory of one or more USMCA parties.

Sewing thread is considered formed and finished in one or more USMCA countries, if all production processes and finishing operations, starting with the extrusion of filaments, strips, film or sheets, and including slitting of a film or sheet into strips, or the spinning of all fibers into yarn, or both, and ending with the finished single or plied thread ready for use for sewing without further processing. (Non- originating fiber maybe used in the production of sewing thread of headings 5204, 5401 or 5508, or yarn of heading 5402 used as sewing thread.) 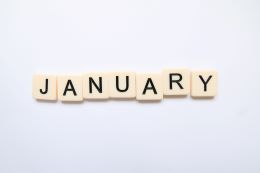 Did You Know the history of January??? Why is the 1st month of year named January????

January was named for the Roman god Janus, known as the protector of gates and doorways who symbolize beginnings and endings. Janus is depicted with two faces, one looking into the past, the other with the ability to see into the future. What a fitting symbol for this first day of the year; this month is our door into the new year. 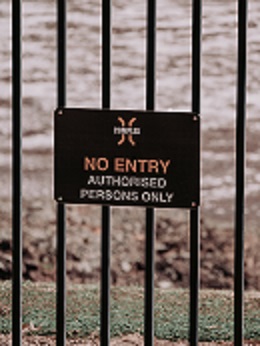 U.S. Customs and Border Protection (CBP) began detaining merchandise produced or manufactured by Jingde Trading Ltd., Rixin Foods. Ltd., and Zhejiang Sunrise Garment Group Co. Ltd. at all U.S. ports of entry on Dec. 5, 2022. This enforcement action is the result of a CBP investigation indicating that these companies use North Korean labor in their supply chains in violation of the Countering America’s Adversaries Through Sanctions Act (CAATSA).

CAATSA prohibits the entry of goods, wares, and articles mined, produced, or manufactured wholly or in party by North Korean nationals or North Korean citizens anywhere in the world, unless clear and convincing evidence is provided that such goods were not made with convict labor, forced labor, or indentured labor under penal sanctions. Pursuant to CAATSA, CBP will detain merchandise from these entities at all U.S. ports of entry unless there is clear and convincing evidence that forced labor was not present at any stage of the production process. Evidence must be provided within 30 days of notice of detention. If the importer fails to provide clear and convincing evidence within this timeframe, the merchandise may be subject to seizure and forfeiture. 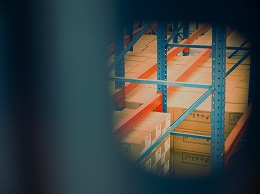 U.S. Customs and Border Protection (CBP) will collaborate with 13 partner government agencies to deploy a Global Business Identifier (GBI) pilot program that will test the concept of a single business identifier solution to improve the US Government’s ability to efficiently identify high-risk shipments and facilitate legitimate trade.

Through the GBI Evaluative Proof of Concept (EPoC), volunteers from the trade community will provide CBP with entity identifier codes, used widely in various industries, to allow more comprehensive insight into shipper, seller, and manufacturer data.