Dubai, the city that is on the world’s radar!

Just mention the D word and see the light in people’s eyes. This is the result of many years of planning, sweat, hard work and a vision like no other.

When oil was discovered in 1966, Sheikh Rashid utilized the oil revenues to spur infrastructure development in Dubai. Schools, hospitals, roads, a modern telecommunications network … the pace of development was frenetic. A new port and terminal building were built at the Dubai International Airport. A runway extension that could accommodate any type of aircraft was implemented. The largest man-made harbor in the world was constructed at Jebel Ali, and a free zone was created around the port.

Dubai's formula for development was becoming evident to everyone – visionary leadership, high-quality infrastructure, an expatriate-friendly environment, zero tax on personal and corporate income and low import duties. The result was that Dubai quickly became a business and tourism hub for a region that stretches from Egypt to the Indian sub-continent and from South Africa to what are now called the CIS countries.

Since the 1960s, Sheikh Zayed bin Sultan Al Nahyan, then ruler of Abu Dhabi, and Sheikh Rashid bin Saeed Al Maktoum had dreamed of creating a federation of the Emirates in the region. Their dreams were realized in 1971 when Dubai, Abu Dhabi, Sharjah, Ajman, Umm Al Quwain, Fujairah and (in 1972) Ras Al Khaimah, joined to create the United Arab Emirates.

Under the late Sheikh Zayed, the first President of UAE, the UAE has developed into one of the richest countries in the world with a per capita GDP in excess of US$17,000 per annum.

In the 1980s and early 1990s, Dubai took a strategic decision to emerge as a major international-quality tourism destination. Investments in tourism infrastructure have paid off handsomely over the years.

Dubai is now a city that boasts unmatchable hotels, remarkable architecture and world-class entertainment and sporting events. The beautiful Burj Al Arab hotel presiding over the coastline of Jumeirah beach is the world's only hotel with a seven star rating. The Emirates Towers are one of the many structures that remind us of the commercial confidence in a city that expands at a remarkable rate. Standing 350 meters high, the office tower is the tallest building in the Middle East and Europe.

JAS saw the potential of this city and that is why JAS UAE opened its doors in 2000. Since then, JAS has been a major player in the forwarding industry and managed to position itself amongst the top importers to the region. Handling a wide range of cargo variety, from Garments, Automotive to construction Materials and Oil & Gas. 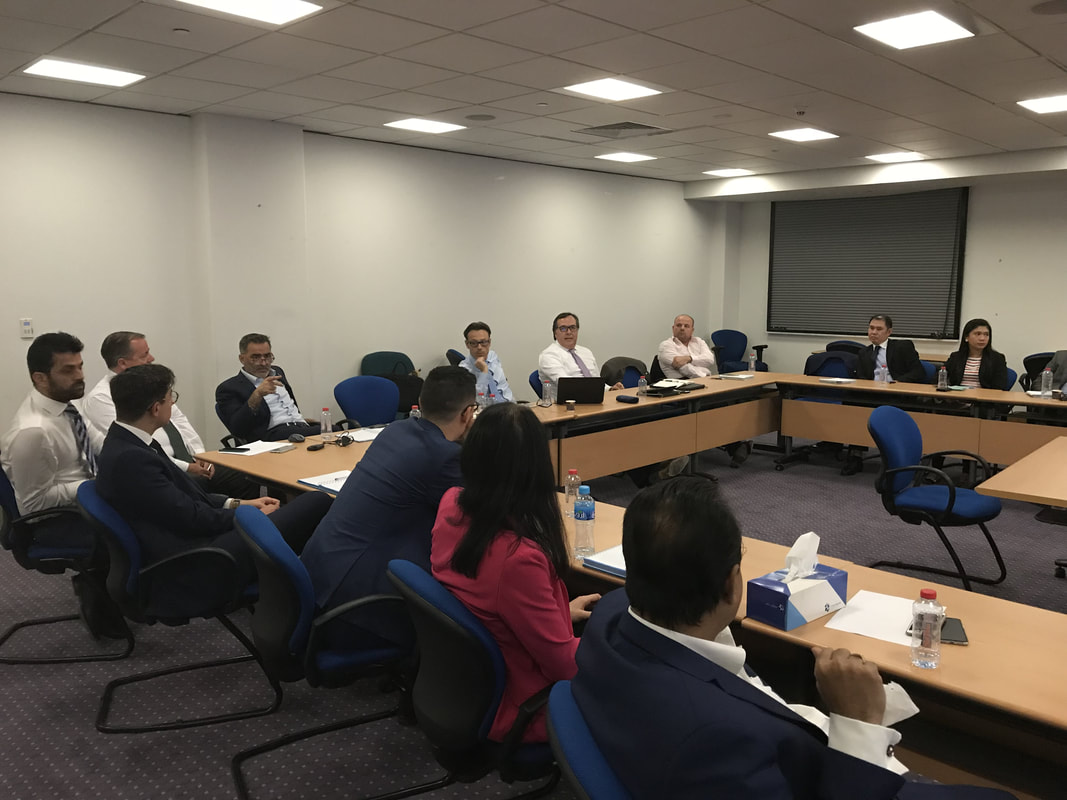 We are glad to announce that Ricardo Ortiz has joined the JAS family as Sales & Marketing Director JAS Chile.

Ricardo had more than 16 years of experience in the freight forwarding industry in Chile and the Latam region. He has a strong background on Sales Development, Product and P&L management. During the last 6 years held the role of Country Head of Ocean Freight and previously had several positions on the Sales area.

We are sure that Ricardo will be key to generate a boost on Chile growth.

Please join us in welcoming Ricardo to the JAS family!

For the third year in a row, CONFETRA is organizing AGORA’ 2020.   JAS will be contributing to this important event with the Keynote Speaker Mr. Biagio Bruni.

This is the ideal forum for exchanging ideas and to discuss the current turmoil in the world of commerce which will cause deep changes for all industries and their supply chains, particularly for the international transportation of goods. Everything will be affected, the POST COVID-19 world will be full of challenges and opportunities for Italy and its Industries.

The health crisis caused by COVID-19, greatly affected the whole Air Transportation sector starting from the first few days of March 2020. Supply Chains around the world were completely disrupted.

Despite the very difficult moment, JAS was able to anticipate the market needs quickly establishing a series of JAS CHARTER FLIGHTS to cover any supply chain gap for its clients, as well as Italian and International institutions.

JAS recently decided to expand the investment creating what we now call “JAS FLIGHT OPERATIONS” on the most important Trade-Lanes.

Other flight corridors will be served with Charter Flights which will be organized depending on the market needs.