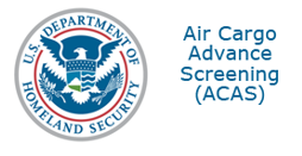 As of Monday March 20, 2018, JAS Forwarding (USA) is now assisting CBP and TSA on its initiative to provide enhanced security for air cargo coming into the United States.

​The Air Cargo Advanced Screening (ACAS) initiative was created by U.S. Customs and Border Protection (CBP) to gather data concerning the parties and commodities involved in air cargo prior to its loading on an aircraft at a foreign port. The initiative is currently in the pilot phase, allowing CBP to collaborate with the air cargo industry to determine the most effective means of achieving the desired regulatory results without affecting the speed of air cargo operations. CBP extended the ACAS pilot program last year in hopes of getting more participation. Government officials have stated that mandatory compliance with ACAS may be expedited due to a recent scare concerning an IED found on a plane headed for the United States. This prompted an emergency order requiring stricter scrutiny of air cargo by TSA Administrator David Pekoske. Growing terrorist concern has already prompted six airlines to comply with this requirement on all cargo originating from certain countries.

"Technology innovation remains a cornerstone of our mission to ensure worldwide transparency and an efficient supply chain for our customers by delivering their cargo on time and securely," said Laurie Arnold, Regulatory Compliance Officer at JAS Forwarding (USA). "As an early adopter and one of the few Forwarders participating in the ACAS pilot program, we are sharing information with CBP further back in the supply chain to help identify high-risk air shipments into the U.S. while accelerating the movement of low-risk shipments."

​“The majority of ACAS pilot participants consists of airlines and express carriers, but has lacked forwarder participation. Representing the forwarding community, we have the chance to help write the rules before we are subjected to their requirements," says Sommer Sampson, Corporate IAC Security Coordinator at JAS Forwarding (USA). "We're excited to be an active part in the ACAS pilot and committed to enhancing readiness for the regulation when it is issued." Ms. Sampson is the lead 24hr contact with CBP NTS (National TargetingCenter), along with team member Fabienne Jolly Corporate Compliance Coordinator, CCS. Sampson states, “Getting on board with this initiative was no easy task and we could not have done it without the assistance of our IT Special Projects division...... It was truly a team effort.”

Get More on the TSA Emergency Action
No items found.
Visit JAS 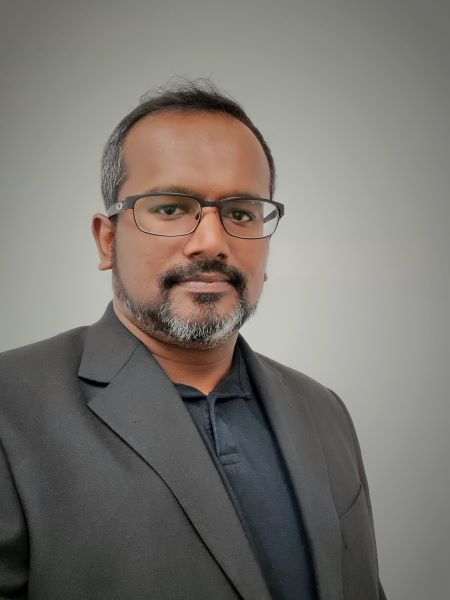 Shivanand (“Shiva”) Gopal joins JAS as Legal Counsel, effective January 16, 2023. He will be based in Singapore. Shiva comes to JAS from UPS, where he has spent the past five years as its South Pacific District Attorney, handling legal matters in several countries within the APAC region. His responsibilities included:

He received his Bachelor of Laws degree from The University of Nottingham in 2011. Shiva spent six years with the Oon & Bazul LLP law firm, working in the Shipping and Commercial Litigation Department. At Oon & Bazul, he advised and acted for major P&I Clubs, H&M Insurers, and bunker suppliers. Shiva also handled various maritime and marine collision claims and goods/bills of lading disputes.

Our people truly do make the difference, and we believe Shiva will be a great addition to the JAS legal team! 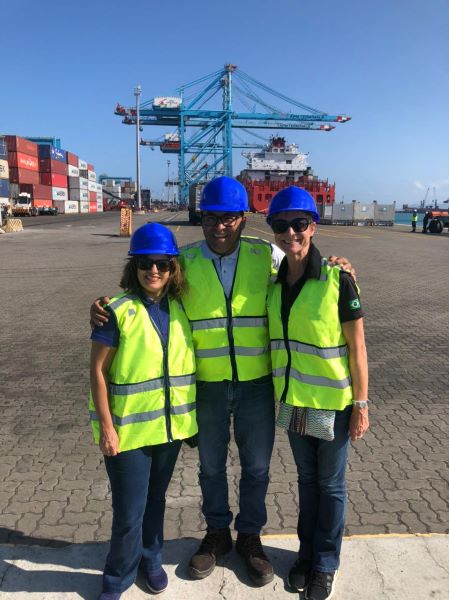 JAS takes pride in making a difference for our customers. Therefore, when a customer reached out to our team needing to move photovoltaic modules for aircraft the JAS Energy Solutions team in Brazil created a customized solution for this unique shipment.

Photovoltaic modules provide a sustainable energy source for powering aircraft. The team, with the support of the JAS Logistics Agent in Fortaleza, began moving the modules in November 2022 and has since cleared over half of the shipment.

In total, there will be 57 shipments (615 containers), totaling 10,421 pallets of solar panels destined for new solar plants in the state of Ceará.

Brazil added more than 9 GW of solar power in 2022, which is the best year in the history of the sector, with a growth of more than 80% compared to 2021. Today, Ceará is the second largest energy producer in Brazil. 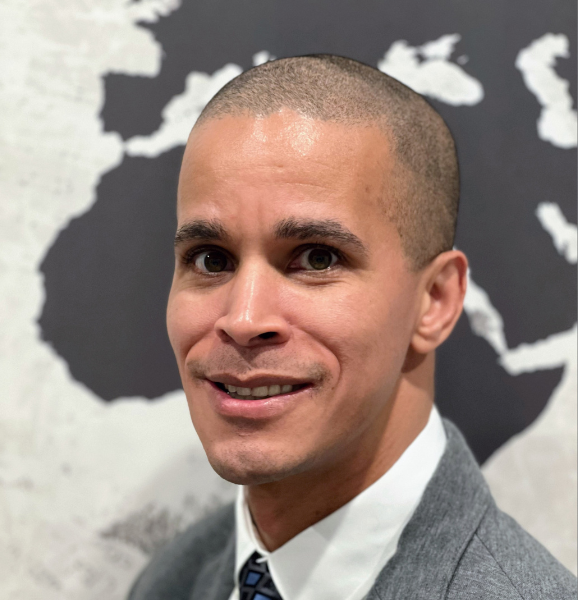 JAS Customer Solutions enables the JAS sales and account management teams to expand their relationship with existing customers, as well as bring on new clients who require sophisticated supply chain solutions across all modes of transportation including customs clearance and contract logistics.

Shawn will lead the direction and strategy of all regional and subsidiary customer solutions functions within JAS, reporting directly to David Bang, Chief Commercial Officer.