[BETIM, BRAZIL, Sept. 29, 2020] JAS has announced that its Brazilian partner, JAS-SONAVE, has been given the top award for Supply Chain Management, IRF by Fiat Chrysler Automobiles (FCA). The award was presented during the Annual Suppliers Conference and 2020 Suppliers Awards Ceremony, held at its facility in Betim, Minas Gerais, Brazil.

The annual event is hosted by FCA to award the Best Suppliers of the Latin America Division. The event considered the partners of the year 2019/2020. More than 100 companies competed in the category: SCM IRF (Supply Chain Management Inter-Regional Flow). Of those, JAS-SONAVE rose to the top spot.

JAS-SONAVE has been closely collaborating with JAS Worldwide since 2010 as the two companies have worked together to accomplish FCA needs. This strong relationship made it possible to bring cost reductions and logistic solutions to FCA.

The factors that led JAS-SONAVE to receive this award were several. According to FCA, JAS-SONAVE was responsible in 2019/2020 for the implementation of an innovative global import data management platform, which contributed to the improvement of logistic processes, identification of opportunities to reduce commercial and operational costs, and sharing of best practices for the assessment of sea and air flows. It was essential for an improvement in risk management, anticipating problems, and proposing robust action plans to avoid major impacts to the FCA group.

JAS-SONAVE CEO - Leonard D.M. Abreu, accepted the award at the event. Said Abreu, “I would like to thank the entire JAS-SONAVE team. Their dedication and sense of responsibility, combined with expert knowledge, offered the FCA Group cost reductions and added supply chain efficiencies. FCA, thank you for recognizing JAS-SONAVE as one of your best logistics partners. Count on us to continue improving our processes to bring innovation to future challenges.”

Watch the event (with interpreters) HERE. JAS-Sonave's award is presented during second part of the award ceremony at the 1:30:10 mark). 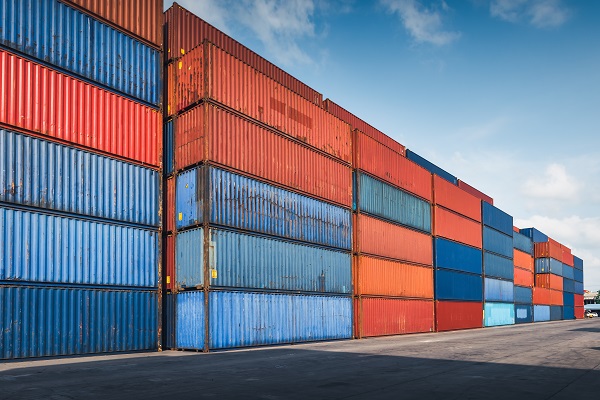 The recent expansion of the project will bring the total number of Pilot FTZs in China to 21; these FTZs are important pilot projects which assist the development of market reformation in the rest of China. Each of the pilot zones has been attributed specific tasks and has received special market considerations to reflect so.

The Beijing Pilot FTZ will be focused on science-tech innovation, international commerce, and high-tech industries, covering up to 119 km2, and will contribute, together with the existing Hebei Pilot FTZ and Tianjin Pilot FTZ, to promote the development of the Beijing-Tianjin-Hebei region.

The Hunan Pilot FTZ will include several areas in Changsha, Yueyang, and Chenzhou, to promote and develop the Central China region and the corridor between the Yangtze River Economic Belt and the Greater Bay area in Southern China. The Pilot FTZ aims to become an advanced manufacturing center.

The Anhui Pilot FTZ, the third new FTZ announced in 2020, would include three areas in Hefei, Wuhu, and Bengbu, focusing on the high-tech industries and promoting the further development of the Belt and Road Initiative.

The establishment of the FTZs in Hunan and Anhui is seen as a move to enable less-developed provinces to become more appealing to high-quality manufacturing, attract investment and boost efficiency, drawing investment in from their bordering provinces of Guangdong and Jiangsu.

The Notice also announces the expansion of the already existing Zhejiang Pilot Free Trade Zone by adding 119 km2 covering three areas in Ningbo, Hangzhou, and Jinyi and aiming to develop an international trading hub for commodities and agricultural products and to become a vital innovation center.

JAS covers the major provinces and cities in China, our team is always here to help our customers in identifying potential business opportunities and help them to face any challenges in supply chain with the best-fit solutions. 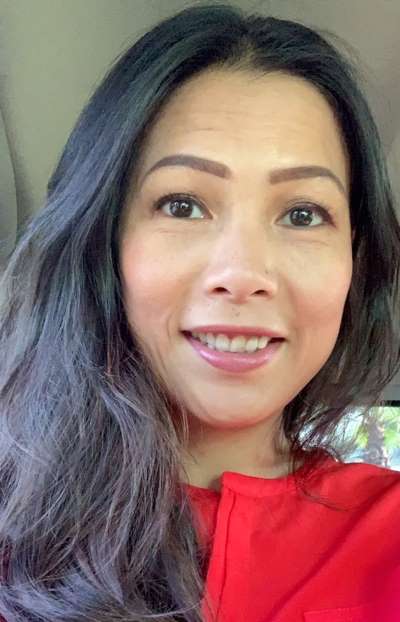 We are glad to announce that Yenni M Sila has joined the JAS family as the National Sales Manager for JAS Indonesia.

Yenni comes with a wealth of experience, over 17 years of experience. She will be managing Sales for Jakarta along with Surabaya as National Sales Manager.

Prior to joining JAS Indonesia, she was associated with Panalpina Indonesia, DHL Global Forwarding Indonesia, Kuehne Nagel, and OOCL Indonesia in various capacities.

Please join JAS Indonesia and all of JAS in welcoming Yenni to the JAS family. 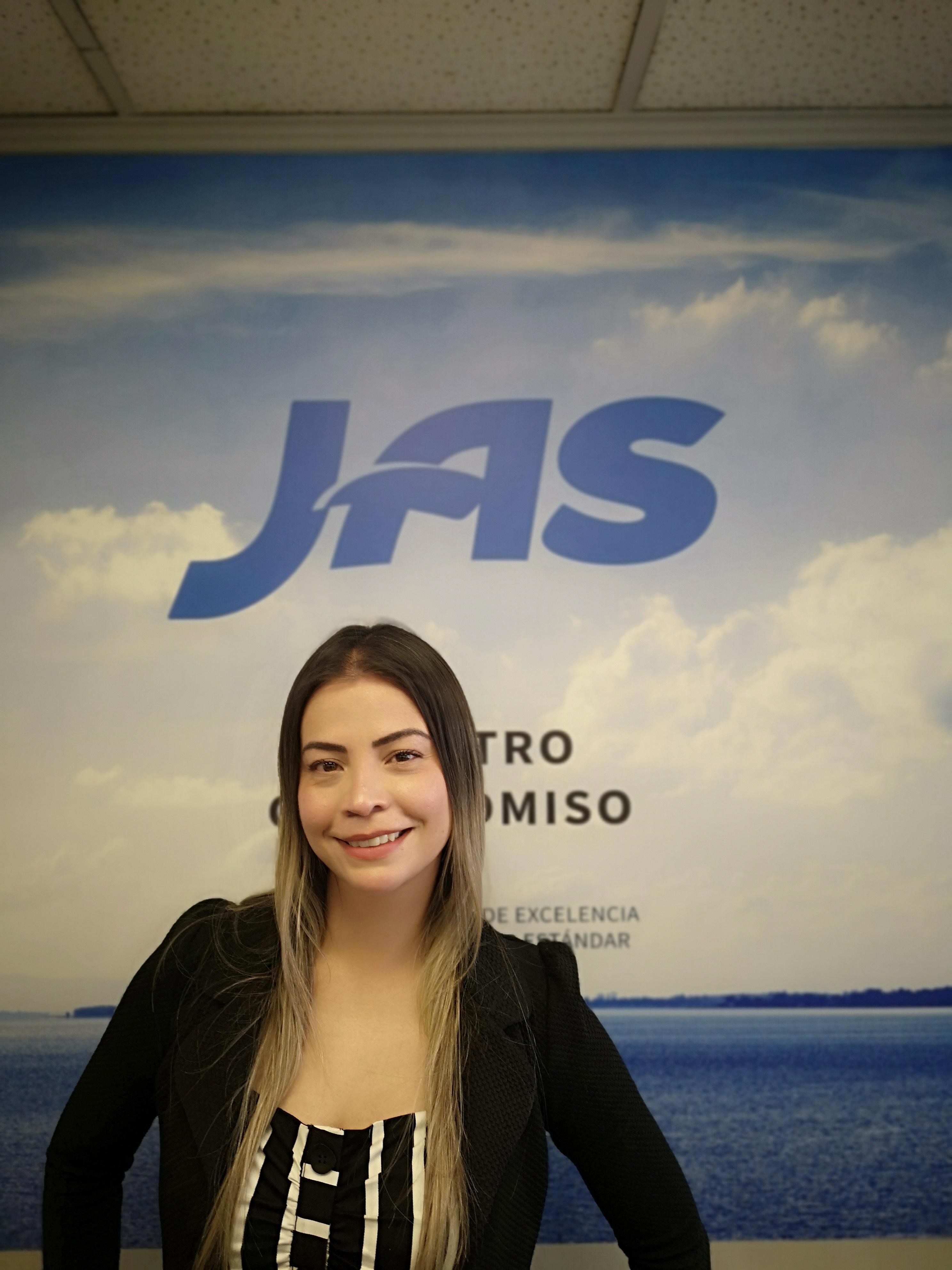 JAS Chile has announced the appointment of Sandra Castaño as Trade Lane Director for Intra-LATAM in/out of Chile.

Castaño has more than 15 years of experience in the freight forwarding industry in Chile and Colombia.  She comes to JAS with a strong background in business development, commodities, and dry cargo along WCSA and México.  In her last assignment Castaño held the role of ocean business development & product manager – exports.

In her new role, Castaño will be 100% focused on Intra-LATAM development, supporting all initiatives related to this key pillar on the JAS Chile 2021 sales strategy.

Please join us in welcoming Sandra to the JAS family!