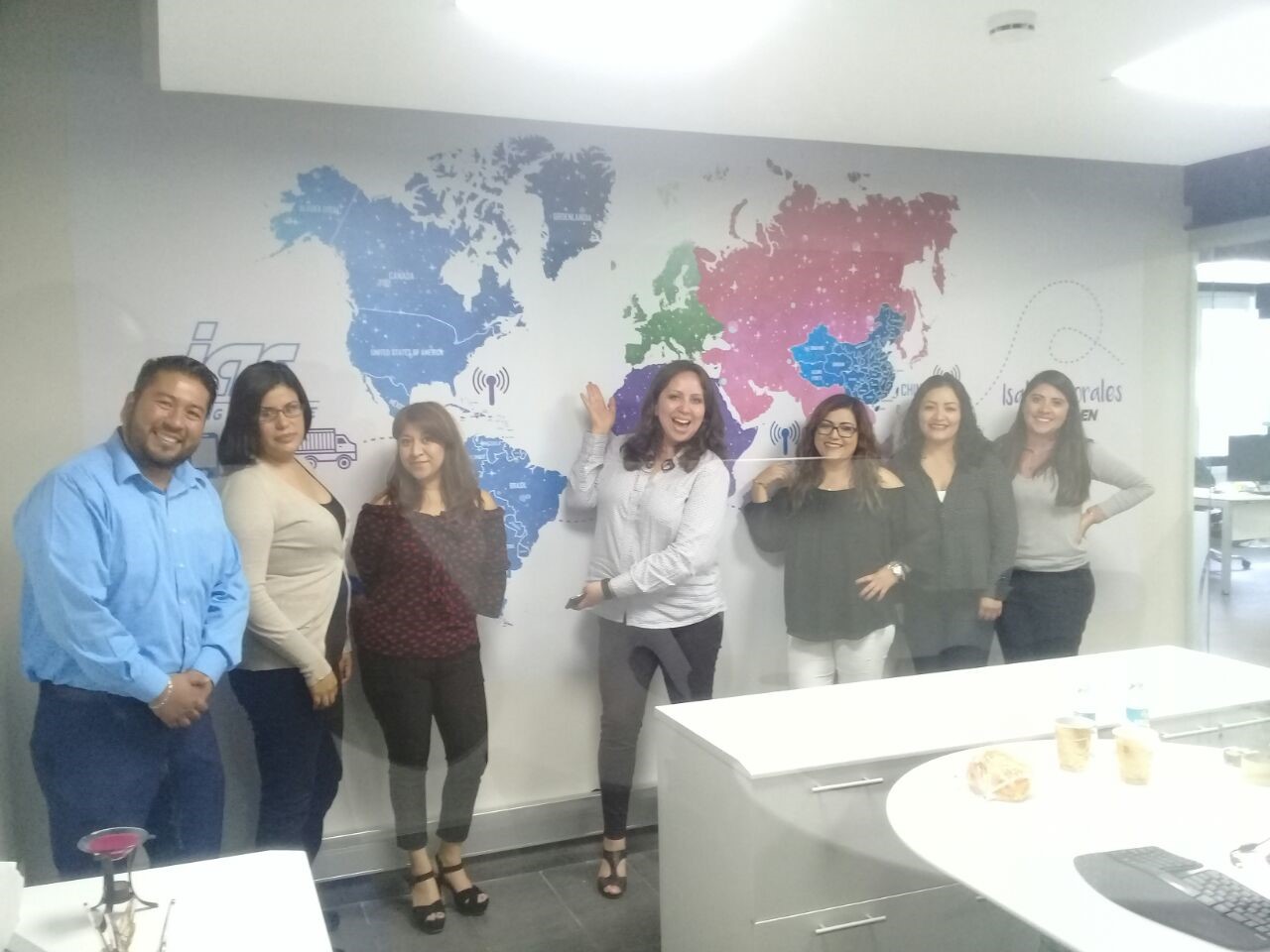 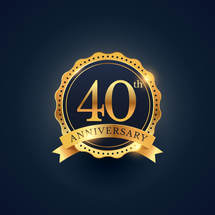 JAS Worldwide is happy to announce that on September 8th, 2018 JAS Italy will, along with the company as a whole, celebrate its 40th anniversary of successful service to the world.

JAS was founded in Milan, Italy in 1978 under the leadership of Mr. Biagio Bruni. Over the last 40 years JAS has expanded from Italy and Europe to the rest of the world, improving freight forwarding services and providing customers with the best services available.

Recently the JAS Italy delegation was invited to the JAS Worldwide meeting in Las Vegas, USA where they celebrated the company's 40th anniversary with their international colleagues. At the Worldwide meeting JAS looked toward the future as well as reminisced on how far the company has come in the last 40 years.

JAS is proud of the progress and achievements we have made over the last 40 years and looks forward to commemorating the next 40 as well. Congratulations JAS Italy! 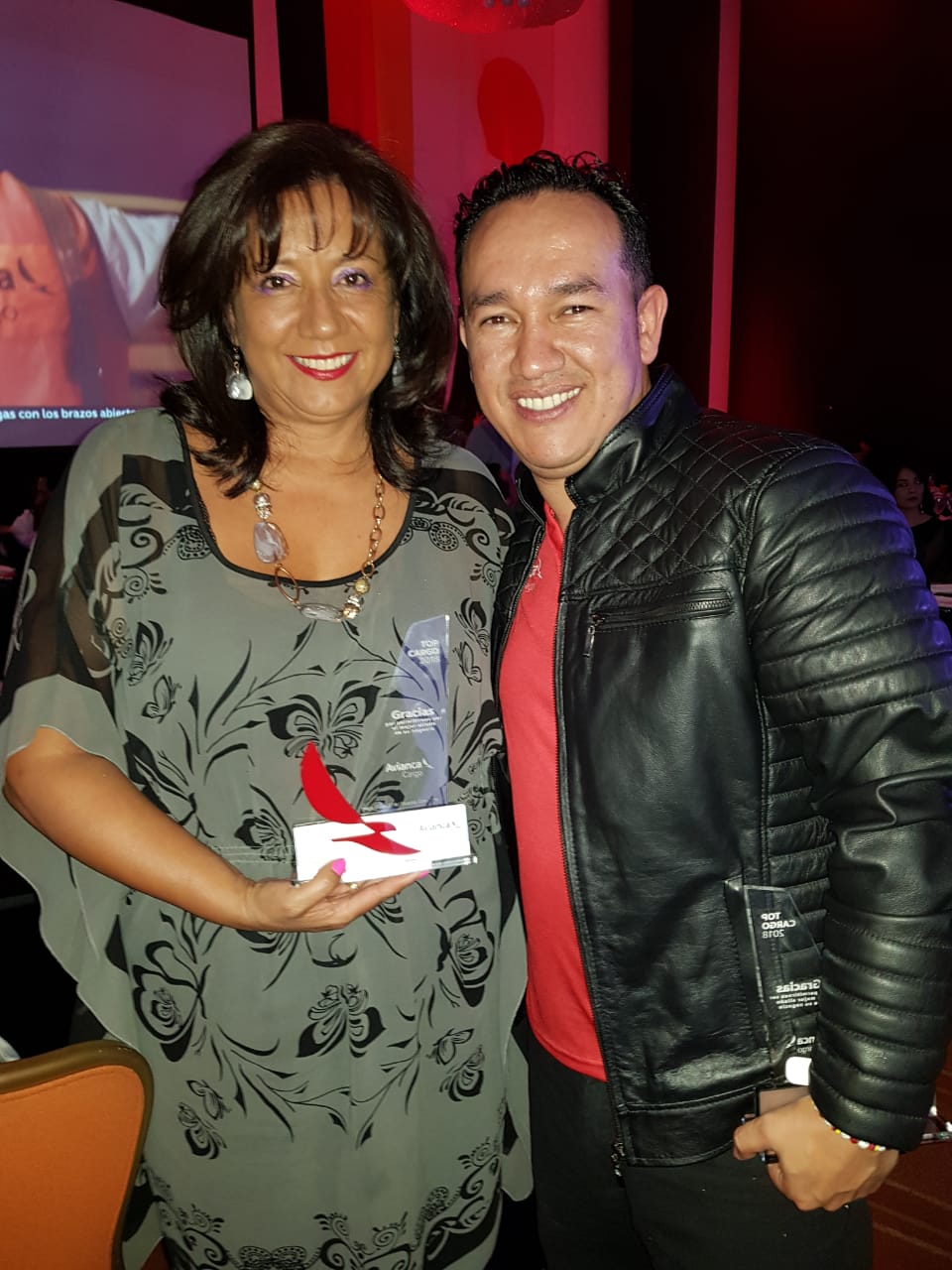