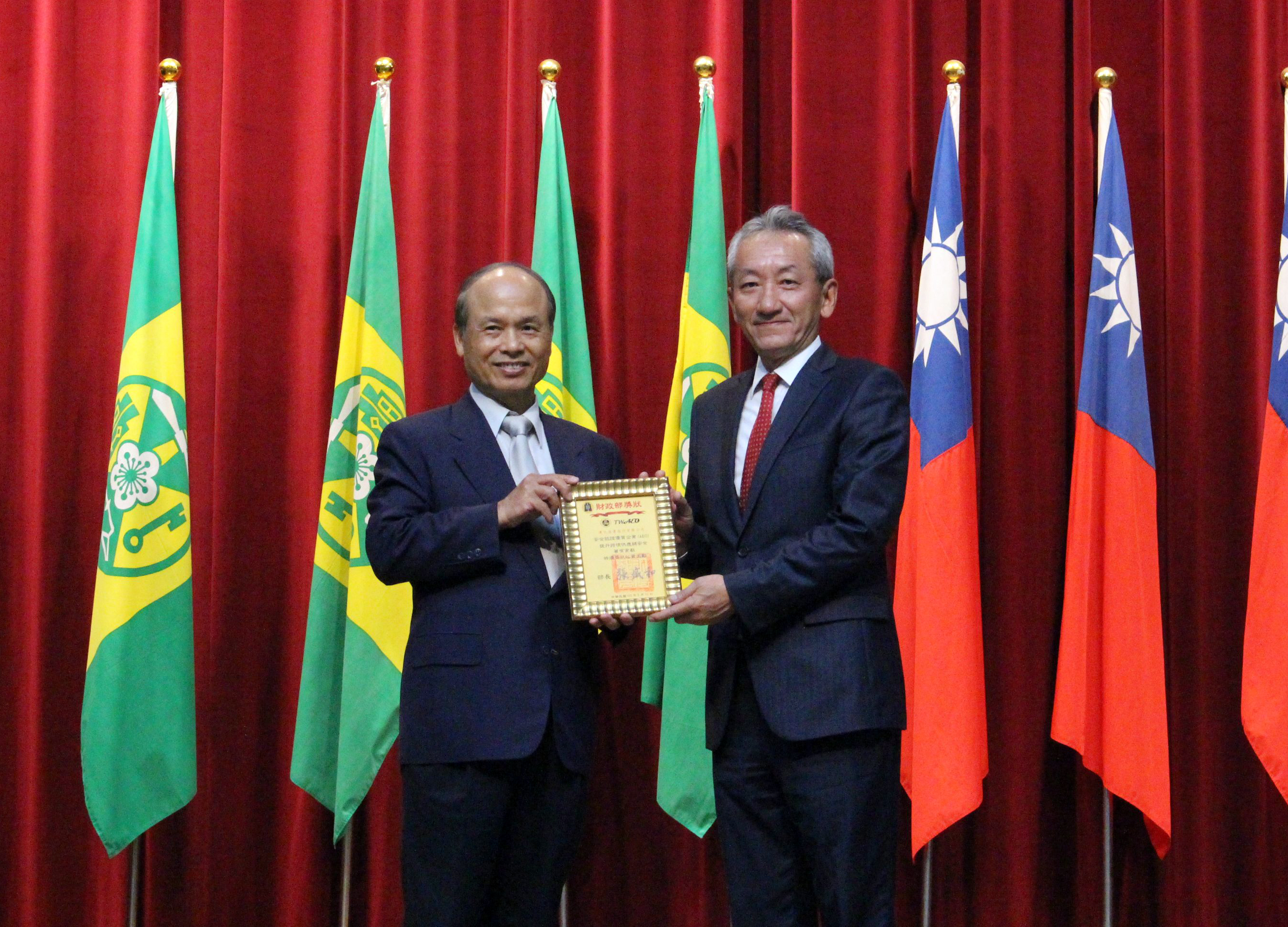 We are pleased to announce that JAS Taiwan has been awarded with the Authorized Economic Operator (AEO) Award - Forwarder & Custom Broker. Mr. Philip Huang, Managing Director of JAS Taiwan had the honor to receive this award from Mr. Chang Sheng Ford, Minister of Finance of the Republic of China in Taipei on May 10, 2016.

JAS Taiwan has been a  certified AEO company since September 2012 and had been recommended by the Taiwan Customs Administration to the Ministry of Finance for this prestigious award. Out of the 312 AEO certified companies from the Supply-Chain international trade, JAS is ranked among the Top 50 Awardees.

Companies awarded this are entitled to all of the benefits of being an AEO-certified company, along with the following additional benefits:
‍

​Receiving this award not only proves the operation quality that JAS Taiwan has, but also proves our ability to provide faster Customs processing which will allow our customers to export and import internationally with greater efficiency. 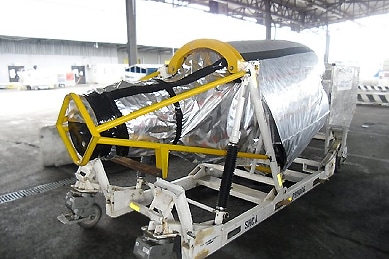 With the help of JAS’ Government Logistics Services team, the Finnish Air Force was able to temporarily import aircraft equipment to conduct an 18 month training mission at China Lake Naval Air Station, CA. First, aircraft and crew equipment cleared Customs on the flight line of Scott Air Force Base, the initial tech stop in the US. Special thanks to Indira Coomar and Ihab Nakhla for their detailed planning and execution; the process went off without a hitch.

In order to ensure that the naval expeditionary forces stay in the air collaborative effort between the Navy ATAC Program, Marine Corps, and JAS Government Logistics, the team needs to work together and focus on getting the job done the right way.

The Finnish Air Force's main combat fleet consists of Boeing F/A-18C and F/A-18D Hornet multi role fighters. In addition to aircraft, air surveillance radars and a range of simulators are included in the service's inventory.

The training mission runs through December, 2017, so AOG shipments will be a regular occurrence in addition to the routine maintenance activity involved with supporting four fighter jets.

Serving US Naval nodes around the Globe: 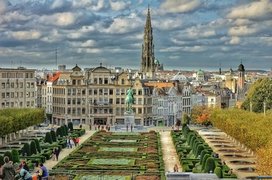 Did you know Belgium was declared independent on October 4th, 1830, after a revolution that started August 25th that same year? JAS Belgium, as a fully owned subsidiary, was founded much later.

After an introduction meeting with Stefan Sigg, the executive vice president of the JAS EMEA Region, organized by René Kruse from JAS Netherlands, followed some time later by a meeting with JAS President and CEO Marco Rebuffi and Stefan Sigg, the foundations for the birth of JAS Forwarding Worldwide Belgium NV, were made.

With the official opening on April 1st 2011, JAS BE started its activities with a total staff of nine employees. Their primary task was to safeguard the customer base in to and out of Belgium, previously handled by a former agent, representing JAS in the area. Today, just after their 5th anniversary, they have a team of 24 professionals in place, out of which six run the Brussels airport office and the remainder are based in Antwerp. JAS Belguim also houses four JAS Projects - Oil and Gas colleagues in their Antwerp office.

JAS Belgium is proud to say that out of the nine pioneers who started up at JAS Belgium, only one employee is no longer with the team. The rest of the team is still fully on board today. Client retention is important, and therefore staff retention is even more important!

Business wise, JAS BE started off with 100 percent of its business controlled by overseas offices. Today, this number is around 67 percent control of our business in Belgium. This turn around was possible by offering customers more than just a rate. JAS Belgium offers full visibility, reporting and traceable communication, and 24/7 support at all operations and management levels. This approach has allowed JAS Belgium to convince major shippers & importers to trust JAS with their business. In fact, many clients awarded JAS Belgium more lanes than initially planned, thanks to our proactive and professional approach.

In 2015, JAS BE was also awarded the AEO-certification.

​JAS BE was an unknown freight forwarder prior 2011 in Belgium.  In fact, even today JAS is not yet commonly known in the BE market which by default is a great opportunity. We are the challenger and we can make the difference!

Now, as a new important milestone, JAS Belgium has acquired its own JAS-branded truck, which will cover the Belgium territory to handle pick-ups and deliveries. This brings JAS Belgium to another level to guarantee the best and timely services for our customers.

For any questions, requests or quotes, please do not hesitate to contact the JAS Belgium team!

With the slow streaming trend initiated by ocean carriers, coupled with unexpected congestion in some of the major ports, the JAS Sea/Air product has been a major cost-saving alternative for many customers across the globe.

When ocean freight becomes too late to supply its customers or factories, Sea/Air service is an alternative instead of paying high cost direct air freight transportation. Dubai is home to one of the world’s largest airports and its unique location makes it the earth’s natural hub.

All major carriers operate directly in and out of the United Arab Emirates, making it an ideal location with a unique cost savings advantage. Combining geographical advantage by linking Asia to the rest of the world, along with outstanding local infrastructure, both DXB and DWC cargo terminals are designed to meet the needs of customers with EFFICIENT AND COST SAVINGS SOLUTIONS.

Whether your cargo is destined for Europe, the Americas or Africa, JAS – through its Jebel Ali & DXB hubs can provide the best quality & price for Sea/Air services. Although limited to specific products, the service is used with great success for e-goods, mid fashion retail and from origins where uplift is scarce.