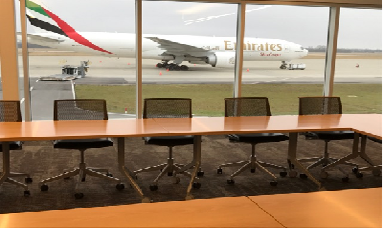 While other freight forwarders have recently been focusing on consolidating operations and reducing footprint, JAS has been very aggressive in developing new markets both in the USA and Worldwide while expanding their footprint. As a company, JAS still believes in developing any new markets requiring resources in the specific region dedicated to understanding the needs of our customers and community members within each region.

As it relates to the investment at Rickenbacker, JAS was presented a golden opportunity to move into a new state of the art 90,000 sq foot facility & CFS located adjacent to the runway at LCK airport. The move made sense based upon existing strategic partnerships in the Columbus region coupled with development of consistent airfreight services to and from LCK with best of class carriers such as Cargolux, Cathay Pacific & Emirates.

​Since JAS has moved to Rickenbacker in January, 2017, the company has engaged the local Columbus business community and has gotten involved in many of the local associations within the area.  The reception has been positive and resources available in the region, specifically in the logistics community, have been a pleasant surprise.

In addition to growing JAS' presence locally in the region, the company is also promoting the product offerings available from LCK that separate JAS from the competition throughout the Ohio Valley corridor in areas such as MI, IN, KY, as well as western PA & NY.  LCK has allowed JAS to reduce airport dwell times from anywhere between six to 48 hours vs the standard gateway hubs.  JAS is also engaging its current portfolio of core carriers by possibly adding flights to the region as the customer reception from the use of LCK has been very positive. As the world continues to be connected globally and e-commerce changes the way consumers buy, the air cargo industry is also evolving and JAS sees the need to be faster to market in all industry sectors in order to compete.  JAS believes LCK will help provide the speed needed in specific verticals such as retail, hi-tech & automotive, which are prevalent in the Ohio valley.  The company believes this strategic move to Rickenbacker will continue to position JAS as a leader in the market driven to innovation that will ultimately benefit JAS' clients.

May 10, 2017
Americas
JAS USA Partnerships in Chile and Peru

Interesting Facts
1)    Chile is the longest country in the world from north to south at 2,647 miles (4,620 km) long and extends across 38 degrees of latitude. The Andes Mountain Range extends the entire length of the country north to south.
2)    Chile has the world’s largest reserves of copper—around one-quarter of the global supply—and is the number one exporter of copper in the world. Chile also has the second largest reserve of lithium and has substantial reserves of iron, silver, salt, zinc, manganese, molybdenum, gold, coal, and iodine.
3)    Chile began to export salmon in 1984 and is now the world’s second largest exporter of salmon after Norway. Chile is also the largest exporter of fishmeal in the world.
4)    With over 100 wineries in the country, Chile is now the 5th largest exporter of wine in the world.
5)    Divorce in Chile was legalized only in 2005, and the country has one of the lowest divorce rates globally.

PERU
Population 31 million
ECONOMY
•    Industry: Mining of metals, petroleum, fishing, textiles, clothing, food processing
•    Agriculture: Coffee, cotton, sugarcane, rice; poultry; fish
•    Exports: Fish and fish products, gold, copper, zinc, crude petroleum and byproducts
​
Interesting Facts
1)    60% of Peru is jungle. Most of Peru's Amazon remains unexplored, and hence has some of the best untouched rain forests anywhere in the world.
2)    The finest cottons in the world, Pima and Tanguis are Peruvian.
3)    Peru is the sixth-largest producer of gold in the world. Peru produced 162 tons of gold, worth over US$6.3 billion in 2010. Fourteen percent of Peru’s government revenue is provided by gold.
4)    Second largest asparagus producer after China and Peru exports almost its entire crop yearly.
5)    In 1885, the Coca Cola Company in Georgia began making a wine with coca leaves that was converted into a soft drink known as Coca Cola. By 1903, public outcry over the ill effects of cocaine forced the company to remove the coca leaves from its recipe for the drink, and it became more or less the soft drink millions enjoy today. 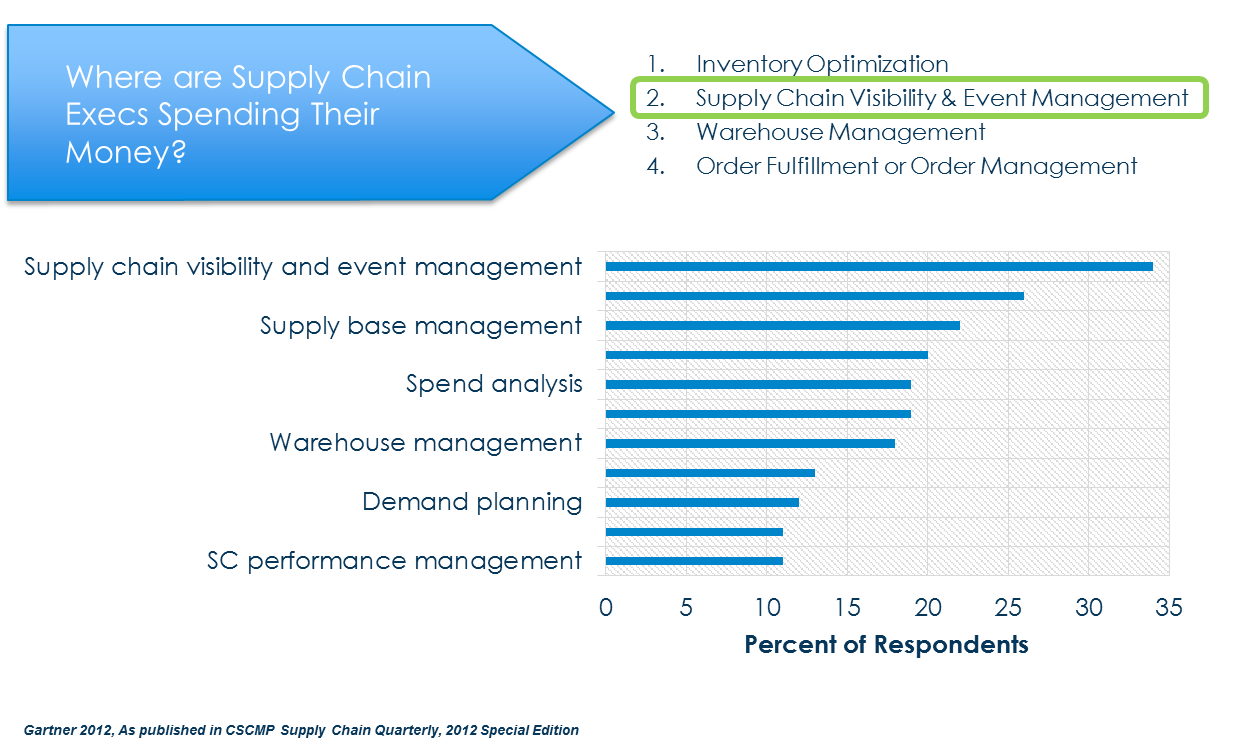 As industries in the US are shifting to more “near” sourcing opportunities, companies who source from Asia are under pressure to shorten their supply chain in order to compete. Companies who were looking to shorten their lead time from Asia used to look at finding “faster” vessels with shorter transit time.  Given the environment in the market today with carriers consolidating and shifting to larger vessels, it will leave less “fast” options available in the market and require importers to look elsewhere to shorten lead times and optimize their supply chains.

In the Trans-Pacific market, the gap from the time an order is placed with a vendor in Asia to the time the order actually gets loaded on a shipment vessel can feel like a moving target to most Buyers.  Given the time difference and the language barriers, finding out what truly happens from order to sail is challenging.  This is where Corp Trade-lane’s involvement in Order Management really sets JAS apart.  JAS can collectively dive into the process, which not only helps us at JAS get to know our customer better but more importantly we can make more educated downstream improvement recommendations.

This concept has not only changed the type of conversations we are having with our customers but it is also changing how we operate internally.  There is a greater sense of collaboration today because Order Management impacts all of our departments. Now when we are engaging clients, we are doing so as a team.  Corp Trade-lane works with SCM to work through the upstream process, which in turn effects all downstream actives to where Product, Operations & Compliance have to take the ball and run with it.  It helps in not only driving alignment, but also gives our customers multiple resources from different backgrounds of expertise that they can leverage which helps everyone.

Just like with online track and trace visibility, we believe Order Management will soon become a standard menu offering for the entire freight forwarding industry.  At JAS we are not just making sure we have Order Management on the menu, but we are ensuring the ingredients going into it (people, knowledge & systems) are the best in the industry.