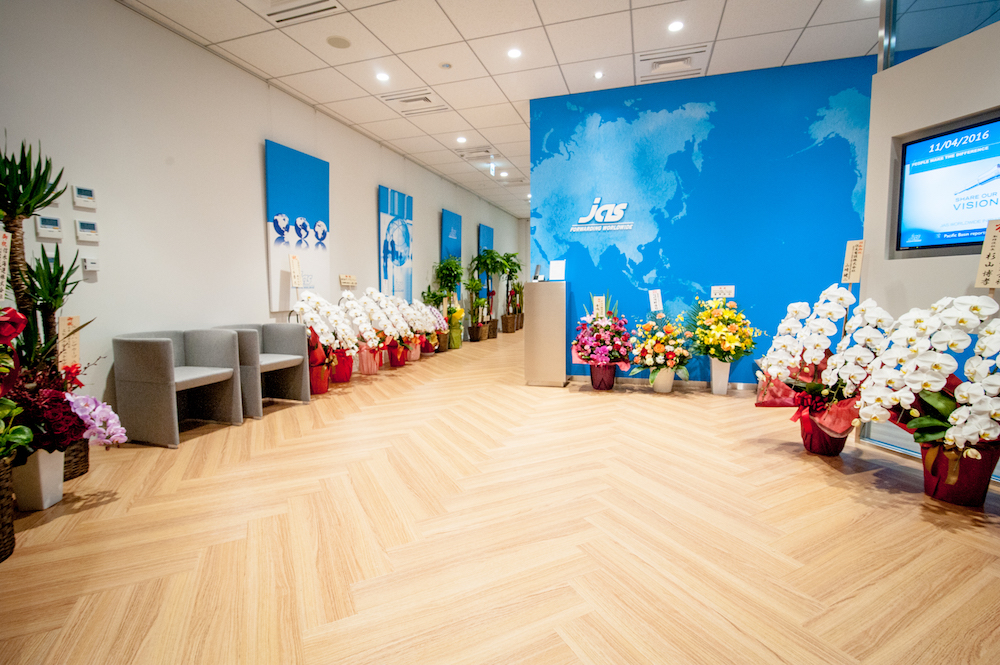 We are pleased to announce the JAS Japan head office relocated  on April 11th, 2016. This relocation is a result of continued business growth and an increase in associated professional staff. The new office is now located in central Tokyo adjacent to Shiba Park at Ryoshin Onarimon Building, which allows us to grow our business and continue to increase our customers value within their supply chain.

All other contact information including email address and web address remain unchanged.
Thank you for your continued support and we look forward to welcoming you to our new office. Should you have any questions, please do not hesitate to contact any members of our staff. 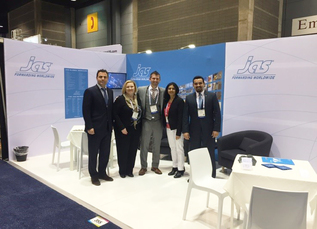 The Coverings Stone Fair is the largest event in the vertical sector of stone, granite, marble, slate, quartzite, and travertine in North America with 20,000 visitors. The show is over 350,000 square feet with 900+ exhibitors from Brazil, India, Italy, China, Egypt, Turkey, Israel, Argentina, and Spain.

The outcome of the event was a great success. The rate of JAS’ growth in this vertical has made us a very powerful competitor in the market. 2015 was a record year for our Natural Stone Vertical with 3,107 containers (Northbound Brazil) and 4,346 containers Worldwide; generating more than $17 million in revenue for JAS!

Stone Vertical History:
Since the mid 90’s, North America has been focusing on the countertop sector and has throughout the years reported a significant growth. Espirito Santo is the main producer and exporter of ornamental stones out of Brazil and is responsible for 47% of the overall production and 44% of the exports. They constitute for more than 50% of the Brazilian stone industry (in number of gang-saws and factories, as well as in terms of growth).
​
The stone sector estimates an average growth in exports of 30% over the next five years and the predicted export volume going to North America for the year 2016 is 55,000 TEUs.